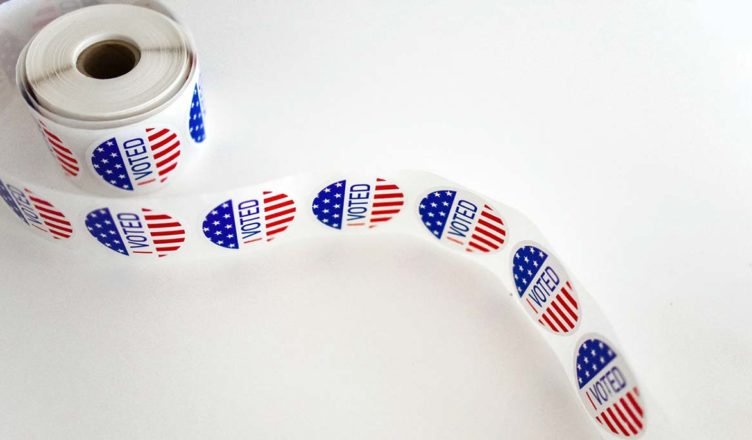 As we gear up for the 2020 presidential election and candidates begin releasing their official platforms, we’re starting to learn more and more about where the candidates stand on different issues.

One issue that’s getting a lot of attention this election cycle is college affordability and student loans. It seems that everyone has their own ideas to address the growing student loan crisis in America, which currently tops $1.5 trillion.

While it’s great to see that politicians are finally starting to treat college debt as the problem that it is, it can also be pretty difficult to keep track of everyone’s positions. After all, there are already 24 different candidates running in the Democratic primaries, 15 of which have made some kind of statement about where they stand on student loans and college affordability.

Now, a number of publications have already pulled together really great roundups of where each candidate stands on these issues. In fact, we’ve referenced a number of those when writing this article, and encourage you to read through them if you have the time.

But the simple fact remains that they’re rather long—that’s just what happens when you’re explaining the political stances of more than a dozen people. That’s why we didn’t sit down to write a roundup. Instead, we’ve pulled together a quick reference chart so that you can quickly see where each candidate falls on the issue of college affordability and debt.

If this is an important issue to you, and one which may impact your vote in the primaries or actual election, then please take a moment to review this chart and share it with others who you think may also benefit from taking a look.

Chart: Where the Candidates Stand on College Debt

In the chart below, you’ll see the individual candidates arranged in columns, while specific issues related to student loans and college affordability act as columns. An “X” indicates that a candidate has voiced support for a particular measure at some point, either as a part of their official 2020 platform or simply in the past. Where possible, I have hyperlinked individual “X’s” to sources where you can read further.

We will continue to update this chart as new candidates make their policies towards student loans known.

As you can see in the chart above, there are quite a few proposals floating around as to how we should address the student loan question. And this list doesn’t even include them all: We took the liberty of omitting some of the more technical and less innovative initiatives.

Just to make it clear where each candidate stands, below is a quick definition of each of the issues we list in the chart above.

I personally don’t think that anyone should be a single issue voter. Running a country takes nuance, compromise, and attention to a lot of different priorities. That being said, this is an important issue to me and to a lot of others, so I hope this chart makes it a bit easier to keep track of where all of the candidates stand.

Like I mentioned above, this is not meant to be a complete explanation of the more nuanced facets of each candidate’s policies. For those details, I highly recommend you read some of these more detailed roundups, which I have referenced in building this chart: