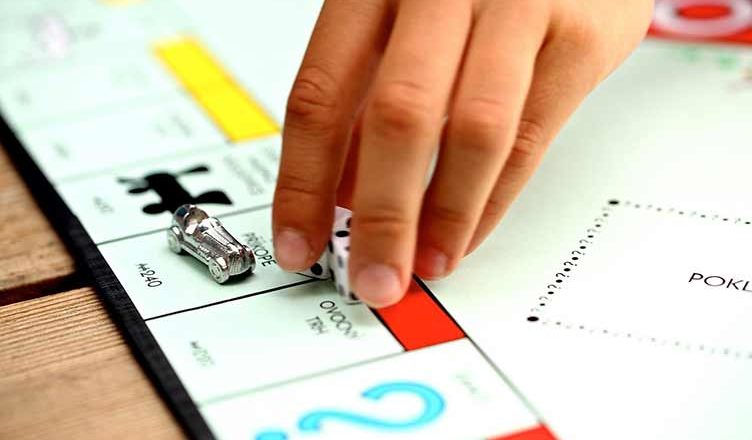 In the latest twist, the Missouri Higher Education Loan Authority (MOHELA) decided to fight her decision by filing a protest with the Government Accountability Office. (You can see the protest forms here.)

Why is MOHELA fighting? In all honestly, out of greed. If DeVos gets her way and the consolidation of student loan servicers happens, MOHELA could effectively be put out of business, since it makes money by servicing federal student loans. If the federal government no longer funnels it loans to service, it would most likely need to shutter its offices. That’s incentive enough to at least attempt a fight.

Why You Should Care

It’s no good when a single company controls an entire industry—that’s called a monopoly. Monopolies are bad for business, bad for competition, and most importantly, bad for consumers. And that’s why you should care: When it comes to student loans, you (or your children) are the “customers.”

If a single servicer were to receive all new federal student loan contracts moving forward, then that means that there’s no incentive for them to provide decent customer service to borrowers (because you have nowhere to turn, unless you want to refinance your federal student loans in the private loan marketplace). And just imagine the potential for abuse. It’s something that makes me shudder.

You can do your part by helping MOHELA fight this decision. Call your senators and tell them you oppose the consolidation of servicers; show your support for MOHELA’s protest through social media; and donate to super PACs and groups that are fighting to reign in this rogue administration.

And now, for your viewing pleasure, here is Betsy DeVos displaying her incompetence during her senate confirmation hearing:

If you want to learn more about the whole debacle, check out these links below, which delve into DeVos’ original decision to consolidate the federal student loan program as well as MOHELA’s recent moves to combat it:

Private Student Loans Wiped Out Due to Poor Paperwork