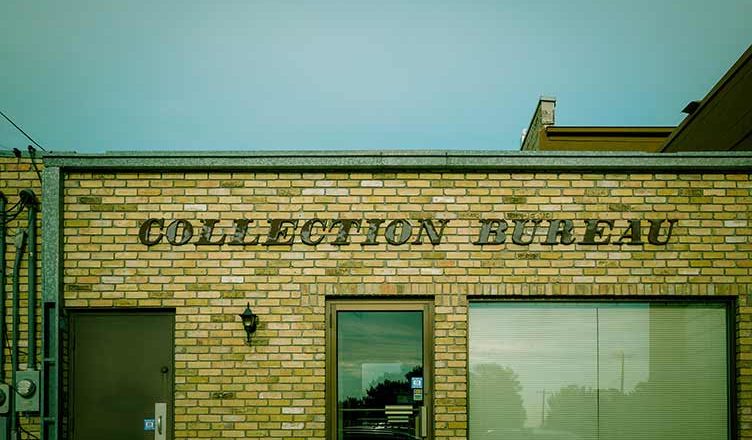 Okay, so let me just start this piece off by saying that I don’t usually like linking to or supporting Fox News. It’s just not my cup of tea. But I saw this article that they posted yesterday and had to talk about it.

As Fox reports, the total amount of outstanding student debt has been rising consistently for decades. And while that may not actually be news to anyone, it’s something that we as a society need to reflect on every so often.

To put that in perspective, mortgage debt over the same 14 years only increased by 74 percent, while auto loans have increased by 82 percent.

Why You Should Care

Well, first of all, it’s just plain terrifying. A college degree is no longer something that would be nice to have; it’s a requirement for most entry level jobs. The fact that something that is required for most people to have a decent quality of living has increased in price by such an astronomical figure in just 14 years should rightly scare the living shit out of any parent who expects to send their kids to college, and any students currently enrolled.

Add to that the fact that the student loan industry has often been called the next financial bubble due to pop, and you begin to wonder why people aren’t running around like chickens with their heads cut off. In the second to last paragraph of that Fox article, you’ll see the following: “According to the New York Fed, 11% of total student loan debt was at least 90 days delinquent or in default during the first quarter of this year.” That’s a large percentage of student loans to be in default, especially during an economic boom like the one we’ve been having of late. Just imagine what will happen to the student loan industry if we enter another recession and that number jumps to 15, 20, 25 percent. We’re talking the housing bubble all over again.

What You Can Do

There’s not really anything that you can do in terms of lowering the cost of college, other than voting in members of Congress and a president who are committed to reigning those costs in. But there are steps that you can take to ensure that you can afford college when the time comes for you (or your child) to attend.

Again, while I hate linking to Fox News, I have to give credit where credit is due. So here’s a link that brought the astronomical number to my attention, along with a few other sources for you to check out:

Private Student Loans Wiped Out Due to Poor Paperwork